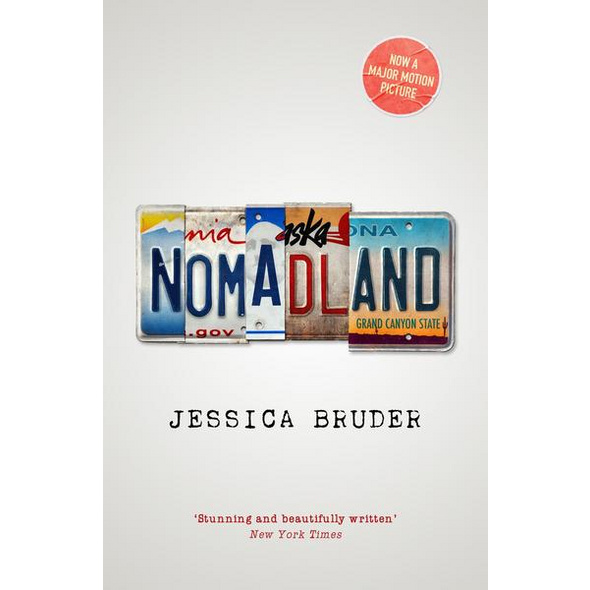 From the beet fields of North Dakota to the campgrounds of California to Amazon's CamperForce programme in Texas, American employers have discovered a new, low-cost labour pool, made up largely of transient older adults. These invisible casualties of the Great Recession have taken to the road by the tens of thousands in RVs and modified vans, forming a growing community of nomads. Nomadland  tells a revelatory tale of the dark underbelly of the American economy-one which foreshadows the precarious future that may await many more of us. At the same time, it celebrates the exceptional resilience and creativity of these Americans who have given up ordinary rootedness to survive but have not given up hope. 'Nomadland', Chloe Zhao's film, based on the book and starring Frances McDormand,  is released on 5 December 2020